Memorial Day: Find a Moment of Beauty in Honor of the Dead

Memorial Day celebrates and honors those who have died while serving in the US Armed Forces. People often confuse it with Veterans Day, November 11, but Veterans Day honors all those who have served. A small, but important, distinction.

A lot of politics are played with the lives of the men and women who serve in our Armed Forces. But Memorial Day gives us an opportunity to value not the political possibilities, but the actual reality of the individuals who gave their lives for their country. Leaving politics aside, here are some of the numbers of our dead. 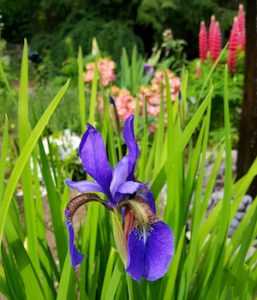 A lot of stories have been told about the fallen. The movies, the books, and the poetry. They have been glorified and vilified. They have been immortalized and forgotten. They have been held up on pedestals as heroes and pushed down into the mud as fiends. I believe those labels are too simple. They were flawed and brave and foolish and achingly young. They were fodder and leaders and pawns. But above all, they were us.

And like us, even in the darkest times, they found moments of beauty. Moments of joy. Moments of compassion and thoughtfulness.

Whether or not our wars were “just” – whether in fact that’s even possible, set that aside, and think instead of the loss. Of the lives, which remain unlived. Of those who once stood upon the earth and found beauty there. Let’s set politics aside for a day and join together instead to mourn the sacrifice. Take the hand of the person next to you and ask them not who they voted for, but where they find beauty. And accept that even those whose hearts we cannot understand, find those moments too. 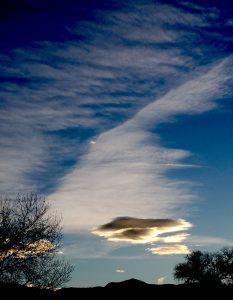 “Oh! I have slipped the surly bonds of Earth
And danced the skies on laughter-silvered wings;
Sunward I’ve climbed, and joined the tumbling mirth
of sun-split clouds, — and done a hundred things
You have not dreamed of — wheeled and soared and swung
High in the sunlit silence. Hov’ring there,
I’ve chased the shouting wind along, and flung
My eager craft through footless halls of air….

Up, up the long, delirious, burning blue
I’ve topped the wind-swept heights with easy grace.
Where never lark, or even eagle flew —
And, while with silent, lifting mind I’ve trod
The high untrespassed sanctity of space,
– Put out my hand, and touched the face of God.”