Greetings everyone, Eddie Shoes here. Elena asked me to write a guest post for the holidays, so here I am. This isn’t my usual form of communication, I’ve never actually done a blog post before, but I thought it sounded like fun. 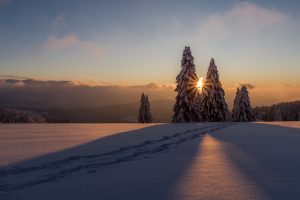 For those of you who don’t know me, I’m a private investigator up in Bellingham, Washington. I’ve been working solo for a couple of years, ever since I moved here from Seattle. I like working solo. Well, most of the time. You see, my mother Chava showed up on my doorstep a couple years ago and she likes to butt into things, so we’ve gotten ourselves involved in a couple homicide investigations …

Though … I guess that doesn’t really have anything to do with the holidays, so I’ll move on.

First off, let me say Happy Hanukkah for all our Jewish readers. Or, “Hanukkah Sameach” if Chava can be trusted, which she can be most of the time. She’s been researching our Jewish roots. I do like to celebrate Hanukkah.  I love lighting the menorah, it looks so pretty in the window. Like a tiny light against a dark world. I’ve also become a fan of potato pancakes, Chava is a great cook, but don’t tell her I told you that.

We also celebrate Christmas. My father is Catholic, so there’s that, but Chava and I have always loved Christmas lights and Christmas trees. And presents. This year we both spent too much money on my dog Franklin. He’s closing in on one hundred-eighty pounds right now, so that’s a lot of dog to spoil. And how could you not? He has the sweetest face I’ve ever seen. 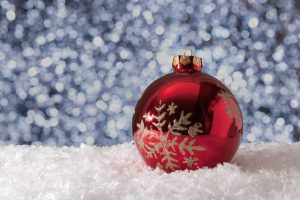 Christmas was funny, so we had the whole gang over. Chance doesn’t have a lot of family in the area, so he showed up, neither does Iz, plus she’s my best friend so she had to come. Debbie Buse has lots of family, but she said we’re just like family, so she came over with her dogs Indy and Gracie Allen. A couple dealers from the Casino where Chava works showed up and even my father Eduardo made an appearance, though he mentioned something about travel for work and not to worry if I didn’t see him for a few weeks. I guess when you’re a hitman for the mob you have to be willing to work weekends and holidays. 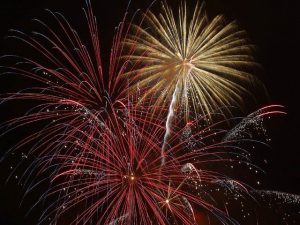 New Year’s Eve is going to be pretty quiet for us. I don’t really like driving around anyway and Chava has the night off, but she has to work in the morning, so it may just be the three of us hanging out watching the ball drop in Times Square.

If you’d asked me a few years ago, if that’s how I’d be spending the final night of 2017, I’d have said no way. But now, I wouldn’t have it any other way.

I guess that’s all I have to say. Except, I hope everyone who reads this has a wonderful holiday and a very happy New Year. See you in 2018!

Pssst. Hey! Chava here. I know this is supposed to be my daughter’s post, but I just wanted to add a little note. I thought I’d tell you my wish for 2018. I’m wishing that all of you have someone you can depend on. Someone who will have your back, no matter if bullets are flying or dead bodies are piling up or there’s a car chase … or even just to hang out with on New Year’s Eve. I guess I’m just saying, I hope all of you have as much to be grateful for as I do, and sense enough to know it.

Love from the whole gang. 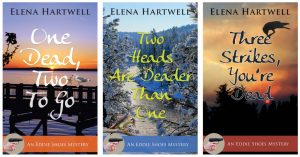