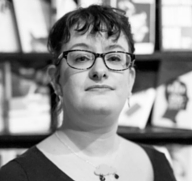 This week I’m thrilled to host ITW Debut Author Kaite Welsh. Kaite Welsh is an author, critic and journalist living in Scotland.
Her novel The Wages of Sin, a feminist historical crime novel set in Victorian Edinburgh launched March 7. It is the first novel featuring medical student, fallen woman and amateur sleuth Sarah Gilchrist, with two further books due in 2018 and 2019. 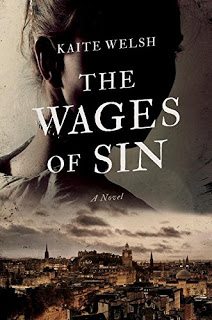 Her fiction has featured in several anthologies and she writes a regular column on LGBT issues for the Daily Telegraph as well as making frequent appearances on BBC Radio 4’s Woman’s Hour. In 2014 she was shortlisted for both the Scottish New Writers Award and the Moniack Mhor Bridge Award. She has also been shortlisted for the 2010 Cheshire Prize for Fiction and the 2010 Spectrum Award for short fiction.
The Wages of Sin, a gripping new historical crime series set in the underworld of Victorian Edinburgh featuring fallen woman-turned-medical student-turned-detective Sarah Gilchrist, is out from Pegasus Books in the US in March 2017 and from Tinder Press in the UK in June 2017.

“Welsh makes clever use of the conventions of the genre while throwing in a twist informed by modern sensibilities. Damp, sooty, moralistic, and sinning Edinburgh is convincingly evoked. A gritty detective story as unflinching as its heroine, rich in well-researched period detail.” – Kirkus Reviews

You can also follow her on twitter @kaitewelsh
The Interview
You write a historical mystery series in Victorian Edinburgh. What drew you to the time period? 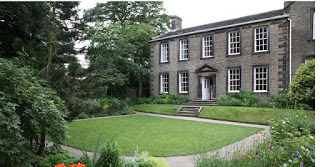 The first novel I ever completed was set in the present day, and it just didn’t work. I’m far more comfortable filtering my ideas through a historical perspective and I’ve always been obsessed with the 19th century, ever since I was little. When I was about four, my mother took her copy of Jane Eyre off the shelf and said “This is why you’ve got to learn to read.”
I grew up reading the Brontes – my aunt actually works at Haworth Parsonage Museum, where they lived – and that was a gateway  drug to authors like Charles Dickens, Wilkie Collins and the ‘New Women’ writers at the end of the 1800s.
I still read a lot of 19th century fiction and neo-Victorian fiction – it’s just naturally where my brain gravitates to. I came very close to doing a PhD on medicine, sexuality and the body in sensation literature (the 19th century’s answer to the thriller), but I think I’m exploring the same concepts a different way.
There are a few other time periods I’d like to explore – I’ve got a sketched out idea for a mystery series set in Renaissance France and I’ve had the opening chapter of a post-WWI vampire novel about the ‘lost generation’ floating around for about a decade and I’d love to get back to it at some point.
Protagonist Sarah Gilchrist is described as a medical student, amateur sleuth, and fallen woman. (I love that combination!) How did you arrive at her character?
In neo-Victorian fiction, the lady doctor is often this shorthand for progressive feminism. I wanted to needle away at that and explore the dissonance between being brave and brilliant and pioneering and actually existing day to day in a hostile environment that wants to see you shut up on the home, producing babies. In a way, I’m writing the origin story of the kind of character I love reading or watching. Sarah has very few role models for the kind of woman she wants to be, so she’s figuring it out as she goes along, but realising that everything has a cost and everyone has secrets.
Sarah didn’t fall as much as she was pushed, really. We learn early on that the scandal that forced her to leave London was actually a result of sexual assault, but her lack of consent is irrelevant in terms of how she’s treated. So at the start of the novel she’s angry, she’s traumatised and she’s in this weird position of having gotten the one thing she’s always wanted – a medical education – at the expense of being assaulted and then estranged from her family. She sees herself as having more in common with the disenfranchised women who come to the clinic she volunteers at – usually prostitutes – than the other women in her class, so she’s already primed to fight for the underdog. 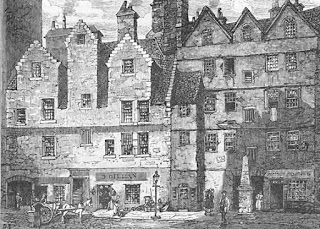 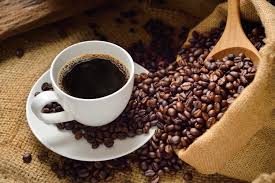 Also, never give up caffeine in the middle of editing one book and promoting another. *shudders*
Thank you Kaite for this awesome interview! Don’t miss next week’s visit with ITW Debut Author Isabella Maldonado