October sees Part III and IV of my extended spotlight, highlighting two exceptional writers, Terry Persun and his daughter Nicole. I had the pleasure of meeting them both at the Pacific Northwest Writers Association Conference in July, when I attended one of Terry’s workshops. Both excellent writers and teachers, I’m pleased to include them together for this interview. Scroll down for earlier installments.

Nicole J. Persun started her professional writing career at the age of sixteen with her young adult novel, A Kingdom’s Possession, which later became an Amazon Bestseller. Her second novel, Dead of Knight, was recently awarded Gold in Foreword Magazine’s 2013 Indiefab Book of the Year Award competition, and has also seen Amazon’s Bestseller rankings.
Aside from novels, Nicole has had short stories, flash fiction, poetry, and essays published in a handful of literary journals. She often speaks at libraries, writer’s groups, and writer’s conferences across the country. Nicole has a degree in Creative Writing from Goddard College. For more information, visit Nicole’s website at www.nicolejpersun.com or visit her publisher’s website at www.booktrope.com.
Facebook: https://www.facebook.com/nicolejpersunauthor
Twitter: https://twitter.com/NicoleJPersun
LinkedIn: https://www.linkedin.com/in/nicolejpersun 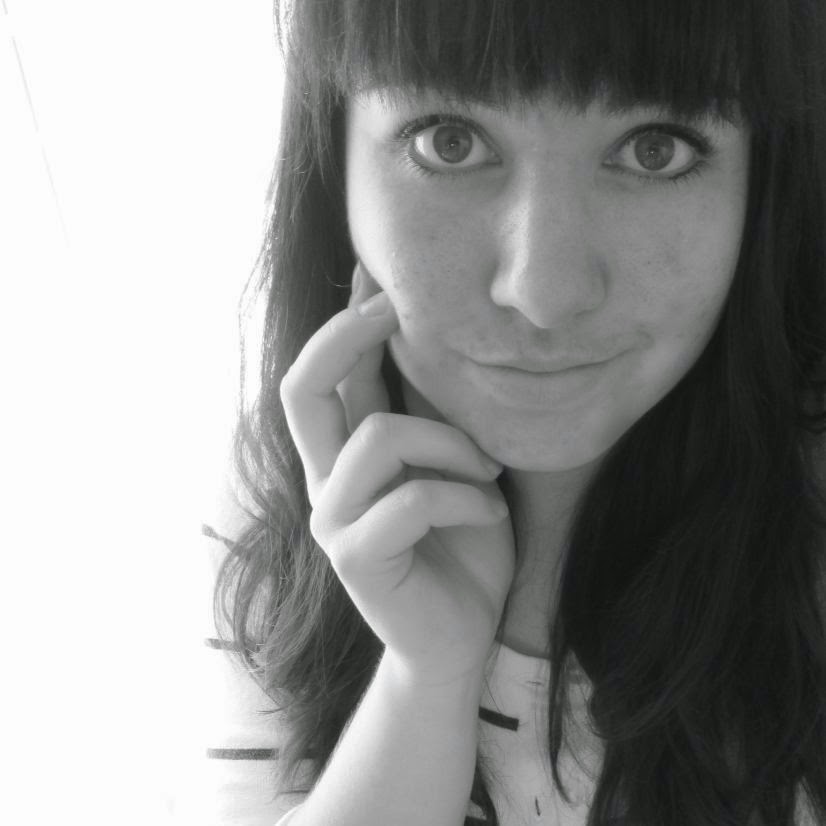 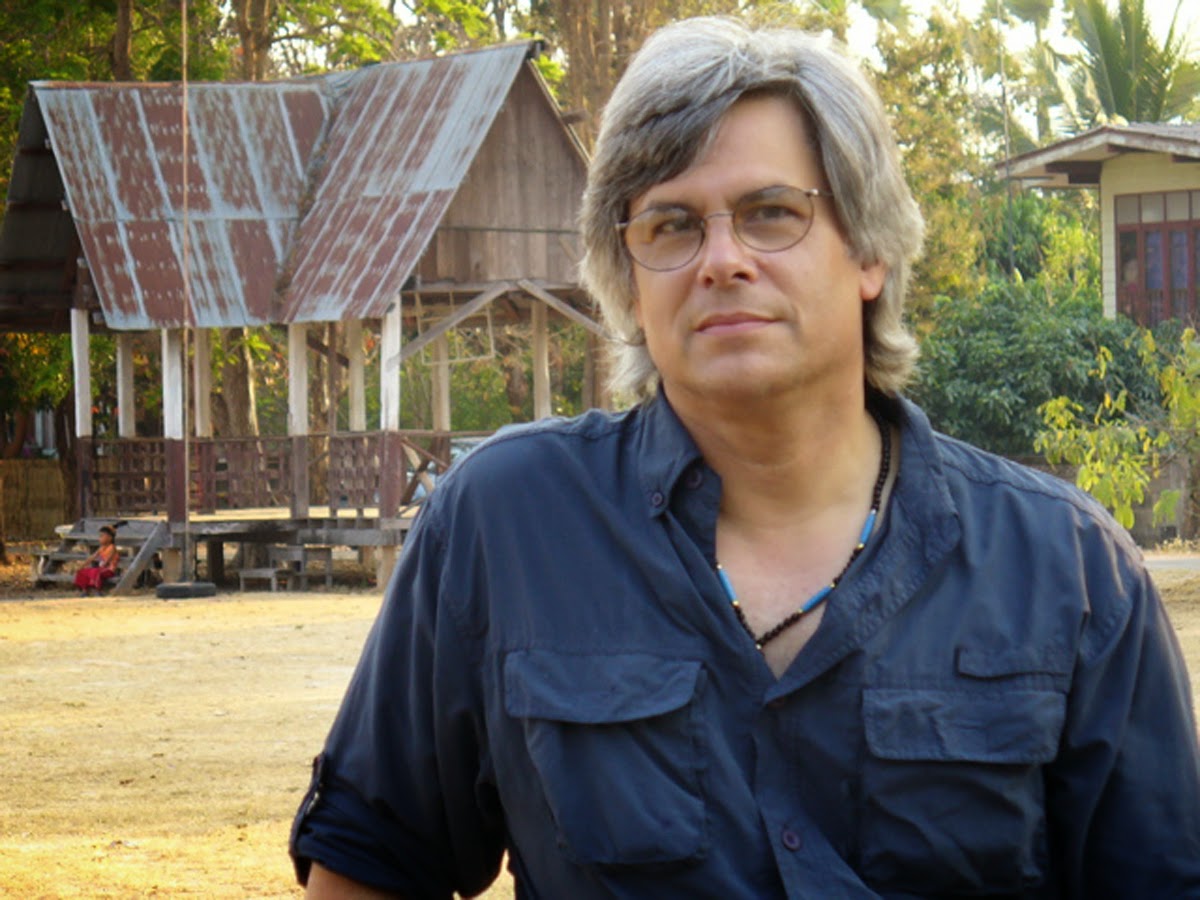 Terry Persun holds a Bachelor’s of Science as well as an MA in Creative Writing. He has worked as an engineer, has been the Editor-in-Chief of several technology journals, and is now marketing consultant for technical and manufacturing companies. Over a dozen of his novels, four of his poetry collections, and six of his poetry chapbooks have been published by small, independent publishers.
His novels Wolf’sRite and Cathedral of Dreams won ForeWord Reviews Book of the Year Finalist Awards, his historical novel, Sweet Song won a Silver IPPY Award, his fantasy novel Doublesight won a POW Best Unpublished Manuscript Award (it is now published). His latest science fiction space opera is Hear No Evil, which was a finalist for the International Book Awards (in science fiction), and novel Ten Months in Wonderland was also a finalist for the International Book Awards (in historical fiction). His poems and short stories have been published widely in both independent and university journals including Kansas Quarterly, Wisconsin Review, Hiram Poetry Review, and many others.